The wide and varied career of Scottish-Polish pianist Elizabeth Mucha has taken her throughout Europe, the Americas, and the Far East as a critically acclaimed accompanist, chamber music player and solo pianist. She has broadcast for BBC Scotland, BBC Northern Ireland, Radio 4 in Holland, Radio Alberta Canada, Philippine television and Radio MEC in Brazil.

She attended St Mary’s Music School in Edinburgh and was then accepted on a piano scholarship to the Royal Scottish Academy of Music and Drama in Glasgow where she won several solo and chamber music prizes. After a year on the accompanist’s course at the Guildhall School of Music and Drama, studying with Graham Johnson and Nellie Ben-Or, she worked regularly as a song accompanist and coach at the Britten-Pears School and performed extensively with the experimental music theatre group “Opera Circus”. Her chamber music work varied from playing in a prize-winning piano duo with BBC presenter, Stephanie Hughes, to performing in various chamber ensembles. Her duo with British flautist Kirsten Spratt resulted in five CDs of flute/piano repertoire and in 1993 they were the winners of the prestigious “South East Arts Young Musicians’ Platform” in England.

While living in Holland (1993-1998) she played for the prestigious “Friends of the Lied” organisation, co-founded the vocal group “Songcircle”, and was involved in a multi-media project to commemorate the life and works of the Dutch painter Piet Mondriaan.

Under the auspices of the British Council, she toured the Philippines with Australian soprano Miranda Keys in 1998 and with flautist Kirsten Spratt in 2000.

In 2001, Elizabeth was invited to work with Singapore Lyric Opera. As well as playing for several concerts, she coached, arranged orchestral scores for two pianos, wrote the scripts for the Verdi celebration concerts in 2001 and assisted in the planning of the 2002 concert programmes.

In the two years that she lived in Brazil (2003–2005), Elizabeth performed alongside many leading Brazilian musicians in Rio de Janeiro, Sao Paolo, the winter SESC festival and at the 1st music festival in Olinda and was a regular performer at the International Cello Encounter in Rio de Janeiro. On her return to Europe in 2005, she continued giving recitals with Brazilian artists both here in Europe and in Brazil. 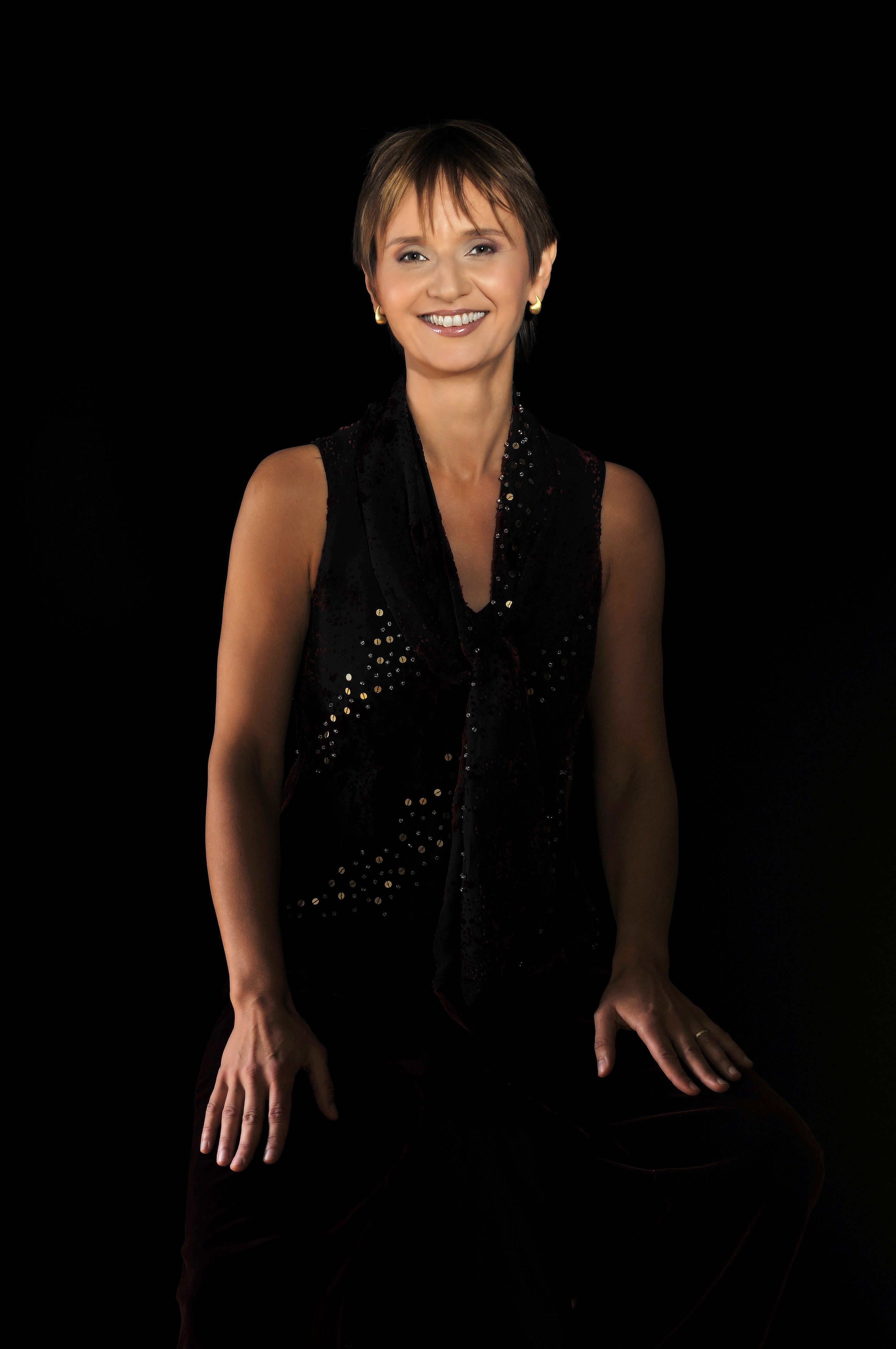