“If you want to draw, you must shut your eyes and sing.”

Art, literature and Lieder come together in a highly engaging and informative series of four concerts, Art Sung, devised by Elizabeth Mucha, which sets out to explore the inevitable cycle of beginnings (Art Sung I), loss of innocence (Art Sung II) and in its turn leading to an acceptance of reality (Art Sung III) and finally the realization that the boundaries of all that is considered correct and the norm, can and should be pushed and often discarded (Art Sung IV).

In short, the cycle of life and death.

Art Sung I – Inspirations demonstrates how poets and musicians have been directly or indirectly inspired by great art works. In his poems, the French poet, Paul Verlaine sought to re-create the gentile, but highly political world portrayed by the 17th century French painter, André Watteau, in the “Fetes Galantes” paintings. Both Debussy and Fauré set these poems to music in their own very different styles.

Spanish composer Enrique Granados, was deeply influenced by the paintings of Goya and many of his compositions attempt to re-create the sounds and customs of 18th century Madrid.

When Poulenc composed “Le Travail du peintre”, he wrote that he thought that it would stimulate his work to ‘paint musically. The poems by Paul Eluard, used in this cycle, explore the relationship between the painters and their paintings, which in turn are illustrated with photographs of the painters at work.

The programme ends with a song cycle for soprano and mezzo composed by Joao Guilherme Ripper inspired by the painting and writings of Brazilian painter Candido Portinari.

This is currently work in progress.

Art Sung III – Reality centres round the rich and diverse life and work of Alma Mahler. Excerpts from her diaries (narrated by an actress) give us a fascinating insight into Viennese life at the turn of the 20th century as well as candid accounts of her relationships with various culturally eminent Viennese figures: her first discoveries of music and life through her composition teacher Alexander von Zemlinsky; the advances of the painter Gustav Klimt; her passionate love affair with the painter Oskar Kokoschka, and, of course, her marriage to Gustav Mahler.

Music includes songs by Beethoven, Schumann, Wagner, Mahler, Zemlinsky and Alma Mahler herself. Artwork includes masterpieces that were exhibited at the Vienna Secession by Klimt, Böcklin, Khnopff, Segantini and Mucha, as well as paintings by her stepfather Carl Moll. The recital ends with Alma’s most ambitious song “Hymne” to the backdrop of Oskar Kokoschka’s dramatic painting “Bride of the Wind” portraying himself and Alma lying seemingly in repose. The whirling tempest around them could be read as a metaphor for Alma’s stormy and passionate path through life and the tempestuous response she elicited in others. 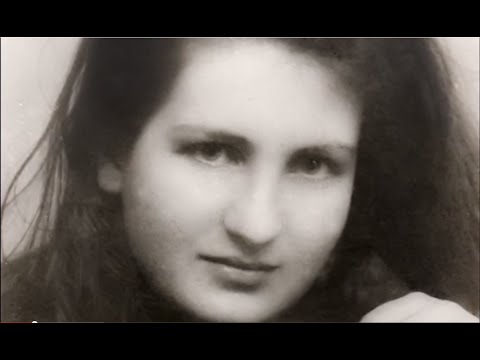 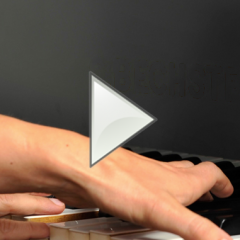 Art Sung IV – Decadence explores the disintegration of the Old World and the emigration of many artists/musicians to America, considered then to be the land of limitless possibilities and free speech. Once there, the programme examines how those norms and mores, originating in Europe, are stretched, pushed and inevitably give way to new forms, both in music and art.

This is currently work in progress.